Artificial Intelligence (AI) has gained tremendous popularity within the past few years. AI can be explained any device that understands its environment and interacts with it in order to succeed at the predefined goal. The meaning of AI, in addition, has evolved over time. For instance, optical character recognition has stopped being regarded as AI since the technology has matured enough.

The main problems of AI include reasoning, planning, learning, recommendation and natural language processing. General intelligence (human) is still considered a long-term target. Usually, domain-specific goals are targeted. As an example is a recent achievement for AI Google’s Deep Mind may be given. The researchers have built a system which could play in the Chinese game “AlphaGo”. The system just learns from experience by playing against older versions of itself after it's initially trained on videos of amateur human players. World’s best human player of Go is defeated with this AI system. Another thing that differentiates Go from Chess is the number of possible moves is many more times, almost infinite. Therefore, memorizing past games like chess is not feasible.

The usage of AI in real-time applications like virtual assistants and dialogue systems ought to be carefully designed. For instance, you may decide to use past customer-agent dialogue transcripts so that you can automatically come up with a response to a client request. In cases like this the AI system could generate reasonable answers from various agent responses, however, the persona of the system may produce a confusion. Because speaking varieties of different agents may be significantly different and this could cause the AI system to respond incoherently.

Another disadvantage might be that a few of your agents might not exactly reply appropriately to customers, and also the AI system could repeat doing this behaviour. In some cases, when the AI system also collects unstructured answers from the internet it might end up praising or recommending your competitor product in the marketplace.

Therefore, companies should recognize that AI ought to be used with caution.Generally speaking, an AI-human combination may provide better results for some domains at least for the time being. 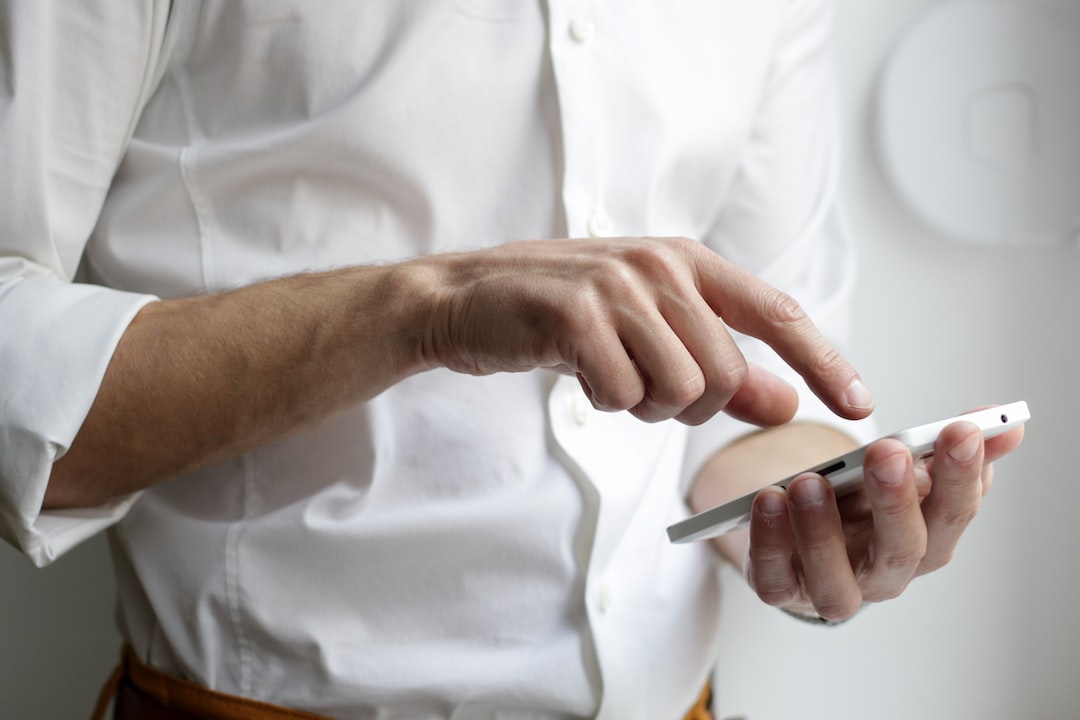 IVR is an automated telephony system technology that interacts with the callers, gathers the required information and routes the calls to the particular appropriate recipient. 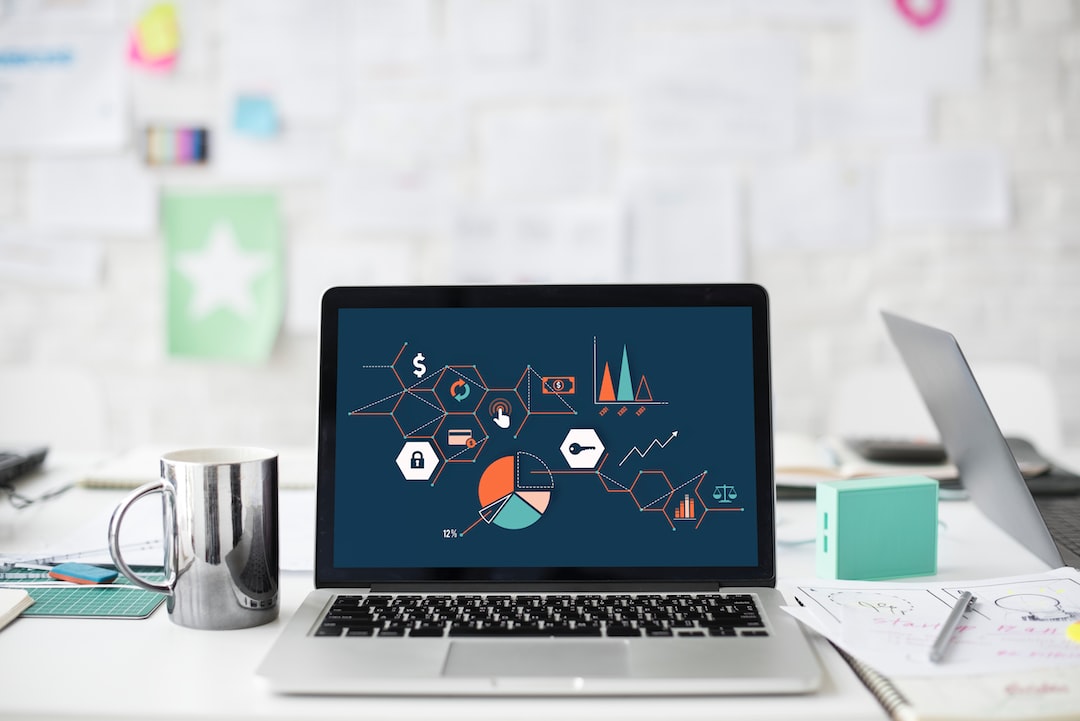 Back in 2010, Apple made headlines by leaving a seemingly important feature out of their at-the-time new iPad. The tablet boasted a huge variety of features, aside from one: support